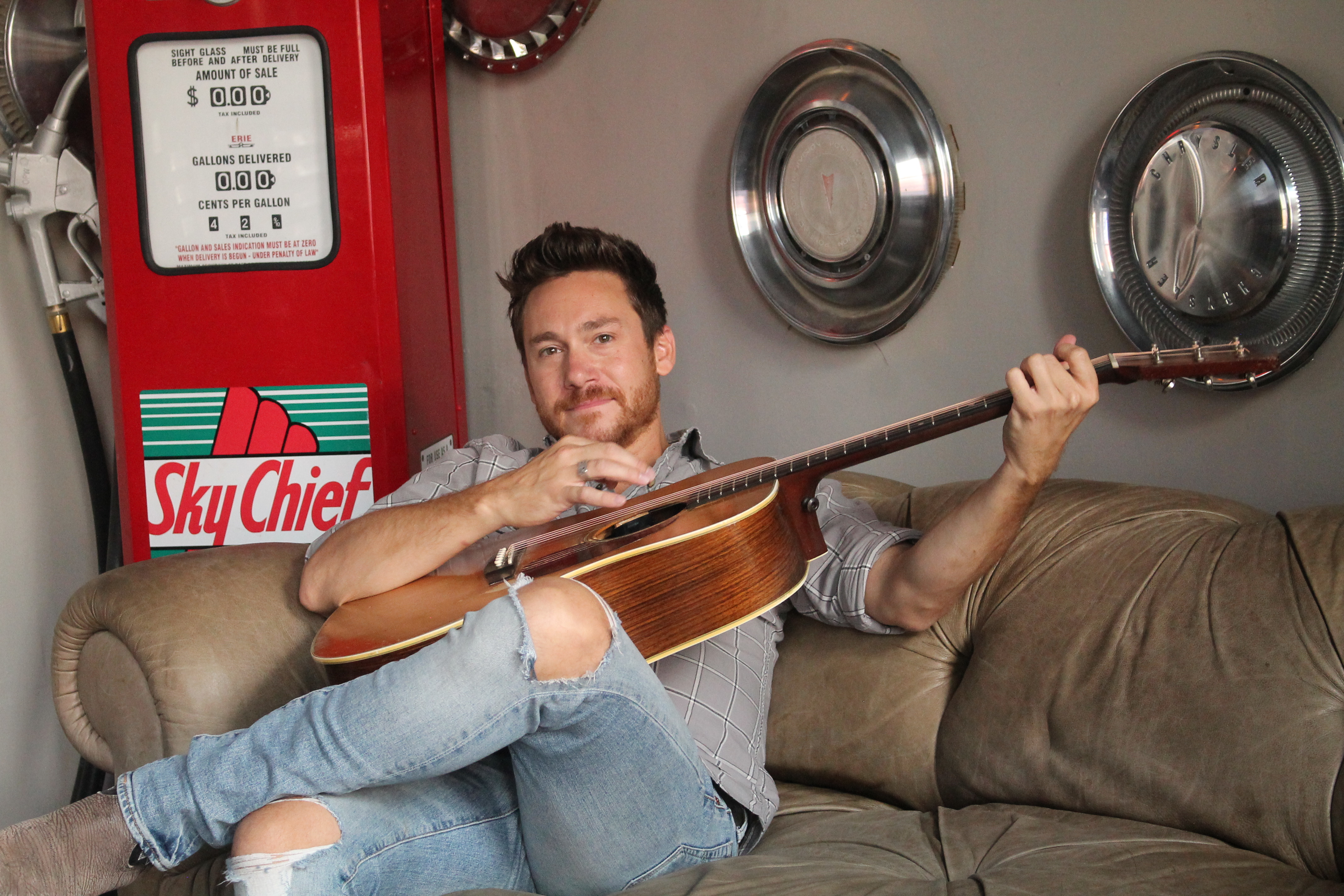 Born and raised in the Midwest, Jered grew up working summers on his grandparents farm where the transistor radio hanging in the barn was tuned to the local country station. The inspiring voices of George Strait, Alan Jackson, Joe Diffie, and many more echoed off the walls every day.

His desire to play music was instilled by his grandmother. One of his earliest memories is sitting next to her at the piano while she taught him the notes on the keyboard. Guitar, drums, and singing naturally followed and he started his first band in High School and would perform for friends and family at local restaurants and talent shows.

Jered’s musical endeavors progressed professionally once he moved to Chicago for college. While obtaining his bachelor’s degree, he moonlighted in various bands around the city. Over the years the genres of the groups he played with spanned from rock to country.

By 2015, the decision was made to move to Nashville. Before boxes were unpacked he was hired by some of the famous Honky Tonks on Broadway where he soon was playing 5 nights a week with a band of players that he hand picked. Drummer, Robert Blair (Martina McBride, Joe Nichols, Kellie Pickler, Clay Walker, Aaron Tippin), guitarist Aaron Currie (Josh Turner, The Judds, Craig Campbell), and Grammy nominated bassist Jeremy Middleton (Frank Solivan and Dirty Kitchen). Currently, they perform 200+ shows a year in Nashville as well as private engagements around the US.

He released his debut single 'Rearview' in May of 2021 which was added to some of Spotify's biggest editorial playlists gaining over 20k in less than 2 months. His musici continues to echo the 90's country icons he was inspired by growing up.

Stay tuned on his socials. More music to be released soon!